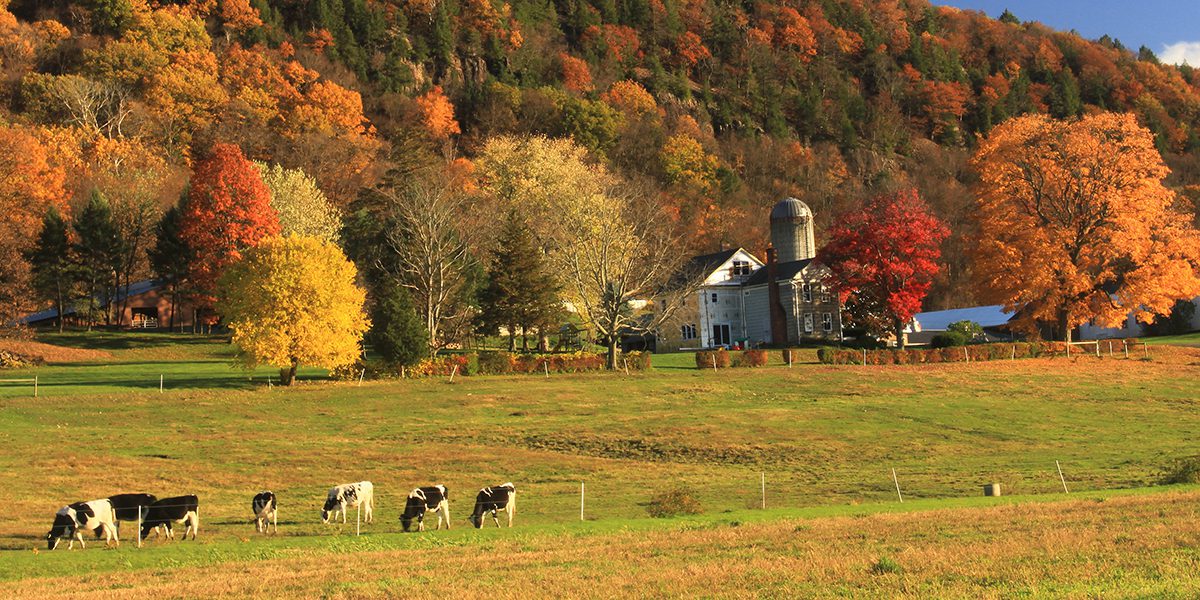 After receiving hundreds of thousands of dollars to preserve their seventh generation family farm, the Barstows are using the money to populate it with robots.

While negotiating the sale of the Agricultural Preservation Restriction rights on 123 acres of their dairy farm, the Barstows have installed four Astronaut A4 milking robots. Sold and developed by the Netherlands-based Lely company, the robots sense when the cows are nearby, clean their udders, attach milking nozzles to the teats and extract the milk.

Milking their herd of 220 cows would take five hours twice each day at the farm’s milking parlor, built in 1984. The robots will be able to milk the cows 24 hours a day at the cows’ own leisure. They just walk up and the robot does the rest.

“We’re always looking forward to the next newest thing,” Barstow said at the farm Thursday. “On a lot of farms, if they don’t have the next generation coming to take over, the old generation is always going to do things the way they’ve been doing them, and the next thing they know they have become antiquated.”

Barstow, 33, works with his father, uncle, and sisters at the farm. The sign at the end of their driveway says “Barstow Longview Farm: Looking Forward Since 1806.”

Each robot costs about $150,000, according to Barstow, and without selling the Agricultural Preservation Restriction rights, the family would not have been able to afford them.

That’s where Amherst-based Kestrel Land Trust came in. The trust’s mission is to conserve land in the Pioneer Valley and the Agricultural Preservation Restriction prevents owners from developing land for nonfarm purposes, according to Kestrel Land Conservation Specialist Ben Wright.

“By paying a farmer to give up the development rights, the land’s highest and best use is then farmland, and it can be sold as farmland,” Wright said.

Instead of having a farmer sell off a piece of land when times get tough, the Agricultural Preservation Restriction program allows the farmer to get money, but still keep their land, Wright said.

In exchange, farmers must use the land for agricultural purposes, according to program coordinator Ronald Hall. In the case of the Barstow Farm, preserving the land is helping them move forward and modernize their farm.

Park Hill In Easthampton: A Story of Collaboration
Trail Camera Helps Meet the Neighbors
The Healing Power of the Land