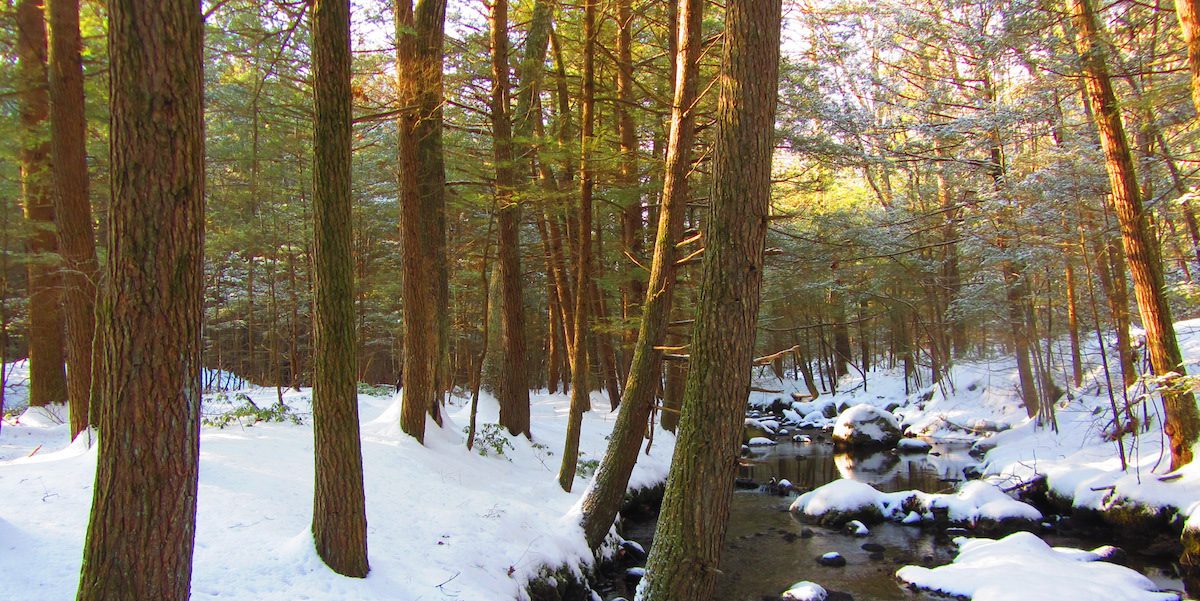 Our land trust serves an increasingly diverse set of communities, from urban Holyoke to rapidly growing suburban areas like Southampton, to rural, small towns such as Shutesbury and Leverett. Across them all, we are committed to improving peoples’ lives through land conservation. The Massachusetts conservation land tax credit program (CLTC) has become a critical tool for serving both individuals and communities that too often are overlooked. These include small towns with volunteer staff, who do not have the expertise or funding to pursue more complicated land conservation projects, as well as  generous individuals who are charitably minded but have modest incomes and few assets beyond their land. For many, the CLTC program adds just enough incentive to make a good idea a reality. And that reality often brings positive results for the surrounding community.

In western Massachusetts, we are increasingly seeing privately-owned outdoor spaces—forests, trails, meadows, and streams which have been informally enjoyed by local residents for generations—face a change in ownership that results in permanent loss of public access. Many times, these family landowners do not want to sell off a cherished natural community resource, but they see few other options when pressing financial needs must be met.

Kestrel has facilitated  CLTC donations that have added to municipal recreation land, wildlife habitat, and public drinking water supply protection areas, as well as those that protected local farmland and the food systems they underpin. The program remains one of the most flexible and far-reaching tools that we have for land conservation. It is limited only by the lack of funding which results in long waiting times for landowners to receive their tax credits. This backlog reduces the program’s efficacy, and lessens it as an incentive for landowners, as delays bring added costs related to re-appraising the value of the donation.

Kestrel Land Trust supports H.2960 and S.1986, “An Act increasing the conservation land tax credit” (CLTC) sponsored by State Senators Adam Hinds and Jo Comerford among others. This bill currently under consideration by state leaders will remove the only visible flaws in this unique gem of a program. Consider contacting your statehouse representative to ask them to support passage of these bills for the benefit of the Commonwealth and its communities.

Silvio Conte Refuge Is a 30×30 Example for the Nation
Conservation Areas: Where Human History and Natural History Meet
A Message From the Executive Director on the Next 50 Years