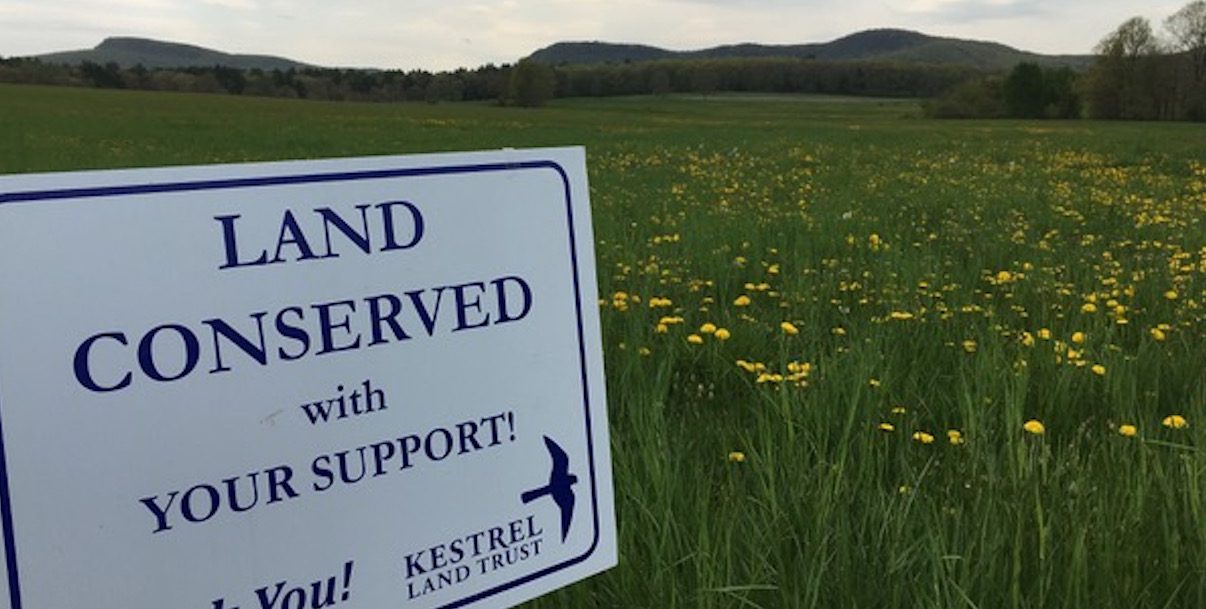 The song “America the Beautiful” is often considered our unofficial national anthem. This tribute to the land, its people and its aspirations was originally published as a poem on the 4th of July in 1895 by Massachusetts-born feminist and poet Katherine Lee Bates. With her words, she spoke reverently of the beauty of our landscapes, “for spacious skies, for amber waves of grain, for purple mountain majesties” and she also called on us to improve ourselves and seek “brotherhood from sea to shining sea.”

This call to pursue the common good across the landscapes we share is also the title of a new proposal from the Biden administration called “Conserving and Restoring America the Beautiful.” With this initiative, our country is being called to work together on the first ever nationally scaled goal to conserve at least 30% of our nation’s lands and waters by 2030.

Dubbed the 30 x 30 Initiative for short, the Administration’s leaders note this ambitious goal “reflects the urgency of the challenges we face: the need to safeguard drinking water, clean air, food supplies and wildlife upon which we all depend; the need to fight climate change with the natural solutions that our forests, agricultural lands, and the ocean provide; and the need to give every child in America the chance to experience the wonders of nature.”

One of the core principles recommended in this initiative is for federal agencies to support locally led conservation efforts initiated within communities, for communities. Local and regional land trusts—nonprofit land conservation organizations—are strong drivers of this work, helping communities achieve their own goals of creating public parks and trails, protecting wildlife habitat, and saving local farmland. In fact, according to the Land Trust Alliance, over the past 40 years the nation’s 1,300+ land trusts have conserved approximately 60 million acres—more than the land contained in all of America’s National Parks. It’s clear that land trust partnerships with towns, cities, states, and federal agencies are integral to achieving this national goal.

In our region, the Silvio O. Conte National Fish & Wildlife Refuge—named for our longtime (1959-1991) member of Congress—is an excellent example of collaboration between local and federal partners.

When the Silvio O. Conte National Fish & Wildlife Refuge was established in 1991, it was unique for two reasons: Its geographic scale was vast, covering the entire 7.2 million-acre watershed from the Connecticut River’s headwaters in Vermont and New Hampshire to where it meets the sea at the Long Island Sound in Connecticut. And, it was designed this way intentionally to support collaborations with local communities. The Conte Refuge’s expansive boundary does not mean that all the land within it can—or should—be protected as public land, but rather it serves as a guide for prioritizing local areas that support the watershed’s valuable interconnected ecosystems.

Since 1997, the U.S. Fish & Wildlife Service and partner organizations like local land trusts, have protected nearly 39,500 acres across all four states as part of the Conte Refuge. This includes 22 divisions (conserved areas) such as the 362-acre Fannie Stebbins Memorial Wildlife Refuge in Longmeadow, the 249-acre Mill River Division in Northampton, and the nearly 300-acre Fort River Division in Hadley that includes a public, and popular, universally accessible trail through meadows, forests, and wetlands.

The Conte Refuge plays an essential role in creating resilient human and natural communities. Conserving floodplains and farms along the river, forests in its headwaters, and wetlands in between reduces flood risk in our communities, recharges groundwater to help deal with drought, and stores carbon to fight the climate crisis. At the same time, much of the Refuge provides natural wildlife “highways” and habitats that can sustain biodiversity by helping species move and adapt to a changing climate. The Refuge also provides opportunities for recreation and connection to nature, many close to urban areas. In fact, there are more than 400 cities and towns with a combined population of 2 million people who live, work and play in the Connecticut River’s watershed.

The Conte Refuge benefits greatly from the Friends of the Silvio O. Conte National Fish and Wildlife Refuge—a coalition of over 70 public and private organizations ranging from national groups like The Nature Conservancy, to regional conservation nonprofits like Kestrel Land Trust, to small volunteer watershed groups. This coalition works cooperatively with the U.S. Fish & Wildlife Service to help direct federal funds to priority land projects that are the most timely and critical.

The U.S. Fish & Wildlife Service and partner organizations like local land trusts, have protected nearly 39,500 acres across all four states as part of the Conte Refuge.

With the announcement of the new 30 x 30 national goal, land trusts are working with local communities and federal agencies to make the most of this window of opportunity at the national level. In our region, Kestrel Land Trust and its partners already have nearly 500 acres of conservation projects in progress, and other land trusts throughout the entire Conte Refuge are doing the same.

As the country works to recover from the impact of the pandemic and address the triple challenges of the climate crisis, biodiversity loss and land access inequities, the Administration’s report underscores that, “now is the time to develop and pursue a locally led, nationally-scaled effort to conserve, connect, and restore the lands, waters and wildlife upon which we all depend.” The 30 by 30 initiative has the power to protect our piece of “America the Beautiful” in the Valley that sustains and inspires all of us.

An edited version of this article appeared on June 12, 2021 in the Daily Hampshire Gazette’s Earth Matters column, sponsored by the Hitchcock Center for the Environment.

Conservation Areas: Where Human History and Natural History Meet
A Message From the Executive Director on the Next 50 Years
Protecting Forests: A Local Climate Change Solution