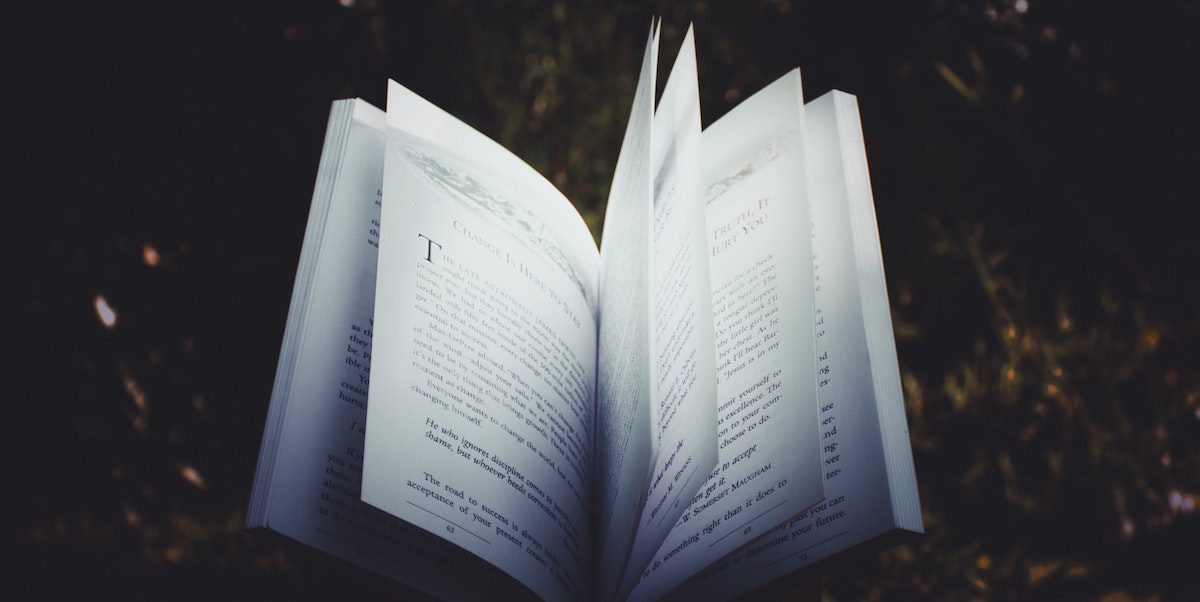 The Pioneer Valley is rich in both nature and culture. Here are the voices of some of our local writers who are inspired by the land in the winter season.

The first poem was written by Howie Faerstein, who lives in Florence. It appears in his recently published collection, “Googootz and Other Poems.” 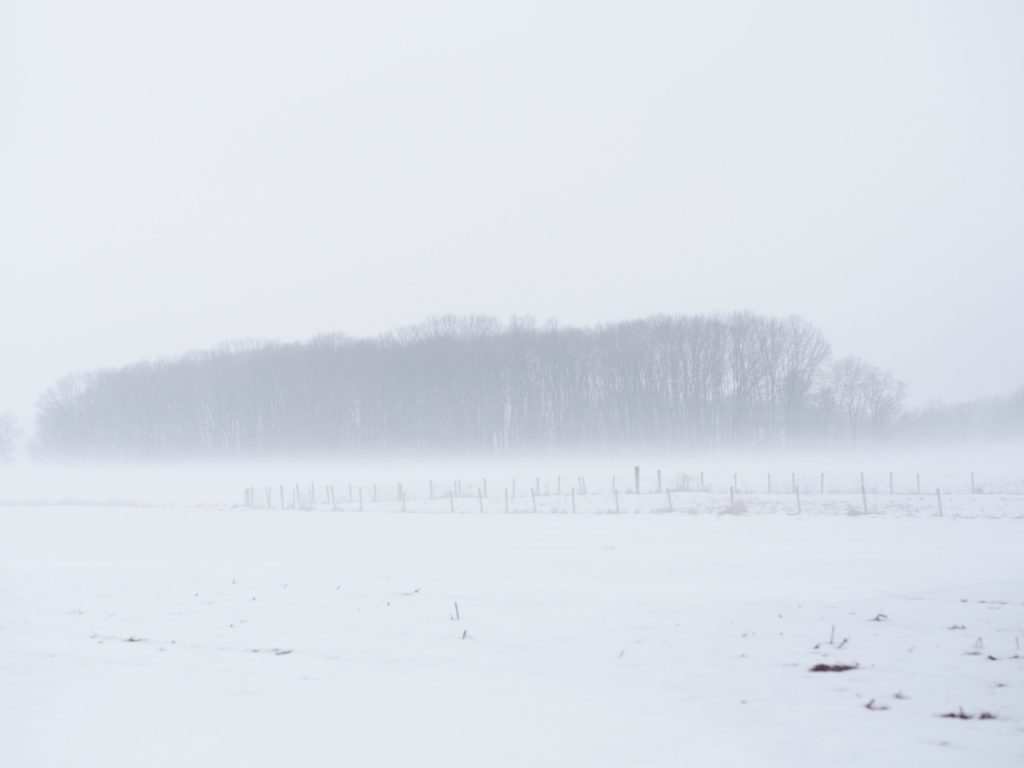 Then the snow piles,
the ridges, grimy hillocks

Marianne Gambaro, of Belchertown, wrote this poem after attending Kestrel’s Winter Solstice Walk in 2017. Published on January 18, 2018 in “Poets Reading the News.” 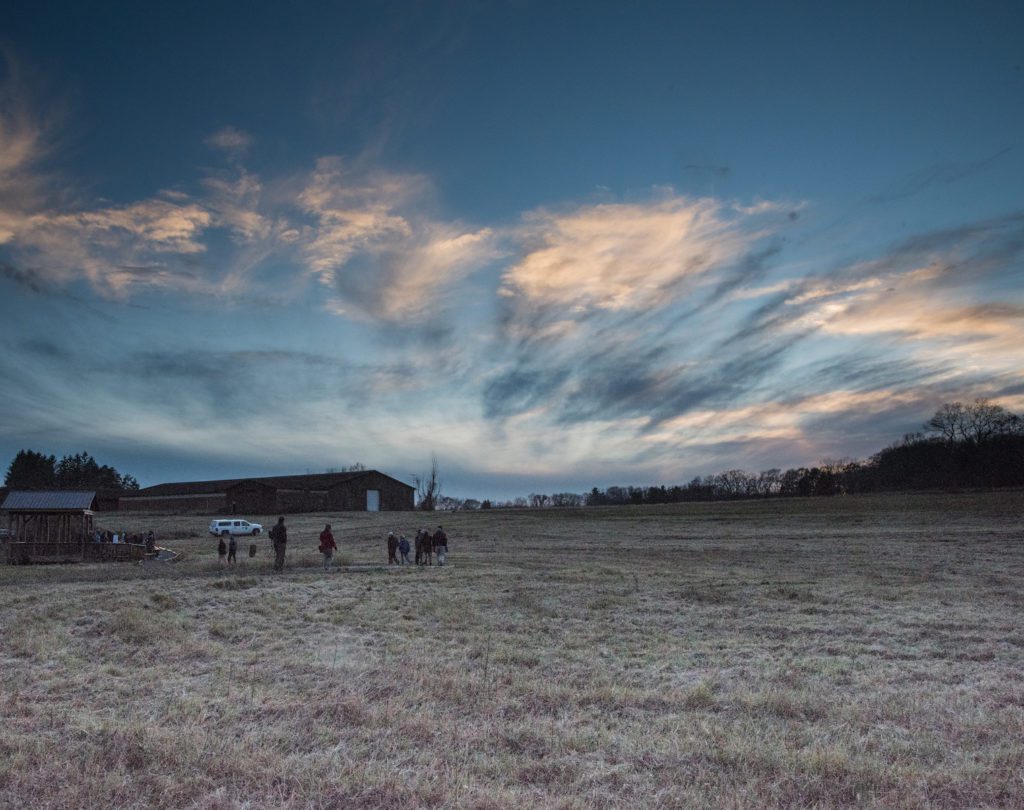 I.
To celebrate the return of light
20 pairs of boots crunch an ice-strewn trail.
I detour to a viewing platform
where the night sky’s stars compete with orange glows
from the air force base to the south
and mall to the north,
still darker than my bedroom
where half a dozen LEDs assault my dreams.
As the sound of others fades
my breathing slows. Imperfect darkness envelopes me
along with the other night creatures hidden by its veil.

II.
I have come here for respite:
to reclaim perspective in a universe
where science and wisdom are no longer valued,
to escape talking heads who pontificate ceaselessly
on screens large and small,
generating more heat than enlightenment
while I remain bewildered in darkness.

III.
Far from here,
where darkness lies most dense
constellations are subsumed into the astral myriad.
On a remote Sawtooth slope
a solitary cougar pauses her pursuit
of a trembling snowshoe hare to look skyward
where meteors rain fiery scratches
against galactic night.

Tamara Fricke is the 2010 co-winner of the Gertrude Claytor Award from the The Academy of American Poets, and an alumna of Mount Holyoke College. She lives in Springfield. 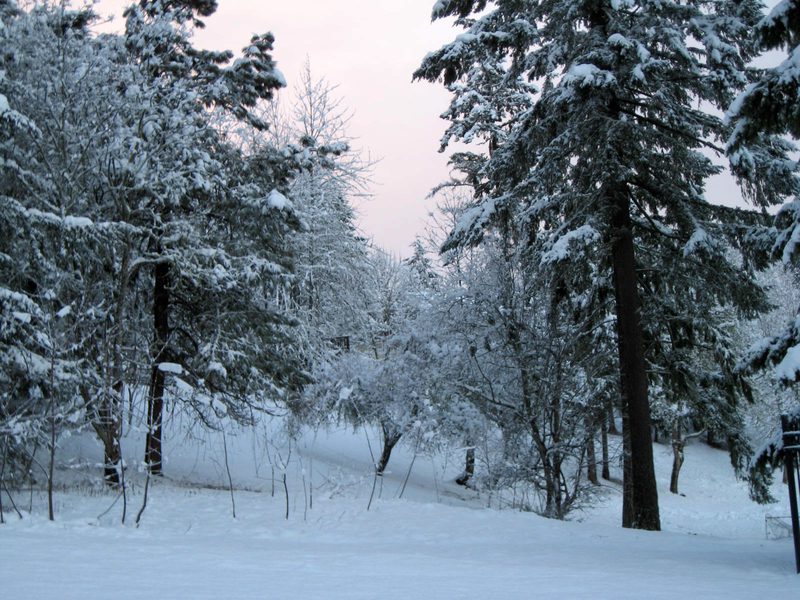 Snow’s hue changes subtly
against the melted chocolate brown
of the north facing bark,
warming to a slight ecru in the sun.

Ice cube grays of the forest floor
slide across rocks and streams,
turning incandescent in the moonlight.

Sparkling like diamonds,
the snow whispers across the sky
coating the fields in stardust.