Benjamin Ricci was a University of Massachusetts Amherst professor who became a dedicated champion for the developmentally disabled in the 1960s and 70s and throughout the rest of his life. He was also a man who loved the land.

In 1955, he moved his family from downtown Amherst to a 30-acre farm of fields, orchards, and woodlands abutting the Mount Holyoke Range on Bay Road. Working hard during evenings, early mornings and weekends, this gentleman farmer raised animals and vegetables, and tended to the apple orchards—harvesting and sorting the fruit by hand, for sale or cider.

Mr. Ricci’s son James loved growing up on this land at the foot of the Range. “For my brothers and me this extensive wilderness was our playground…out the back door and head South to the highest peak,” he recalled. He also has fond memories of the orchards and the fresh pressed cider made from the dropped apples he and his brothers would gather for a little spending money.

It was partly because of these memories that James,  and his brother Thomas, and their mother Virginia began to think about what would become of this special place in the future. Then, when their father passed away in 2006, James said, “Our family had a discussion and quickly agreed that one way to honor his memory would be to preserve as open space the land that he tended so lovingly for so many years.” After several conversations with Kestrel Land Trust, and with support from the Town of Amherst through its Community Preservation Fund and LAND Grant funding from the Commonwealth, their wish to protect this land as open space and create a legacy for their father became a reality. In June of 2013, the Town purchased 20 acres of the Ricci land, excluding two acres around the house and barns. Kestrel holds a Conservation Restriction on the land to provide stewardship and ensure its protection in perpetuity.

With its open fields leading to a forested hillside, much of the area is considered important habitat for rare and endangered species. The Baby Carriage Brook, a major tributary of the Fort River, flows through and along the property’s edge. The Bay Road corridor on which the land sits is also an important archeological area. And, because of its dramatic hillside, the Ricci property offers scenic views from several locations. The property abuts state and town conservation land, which is open for passive recreation, so a hiking trail to a scenic outlook is planned for the Ricci land: From there, the public will be able to appreciate the same land this family loved. 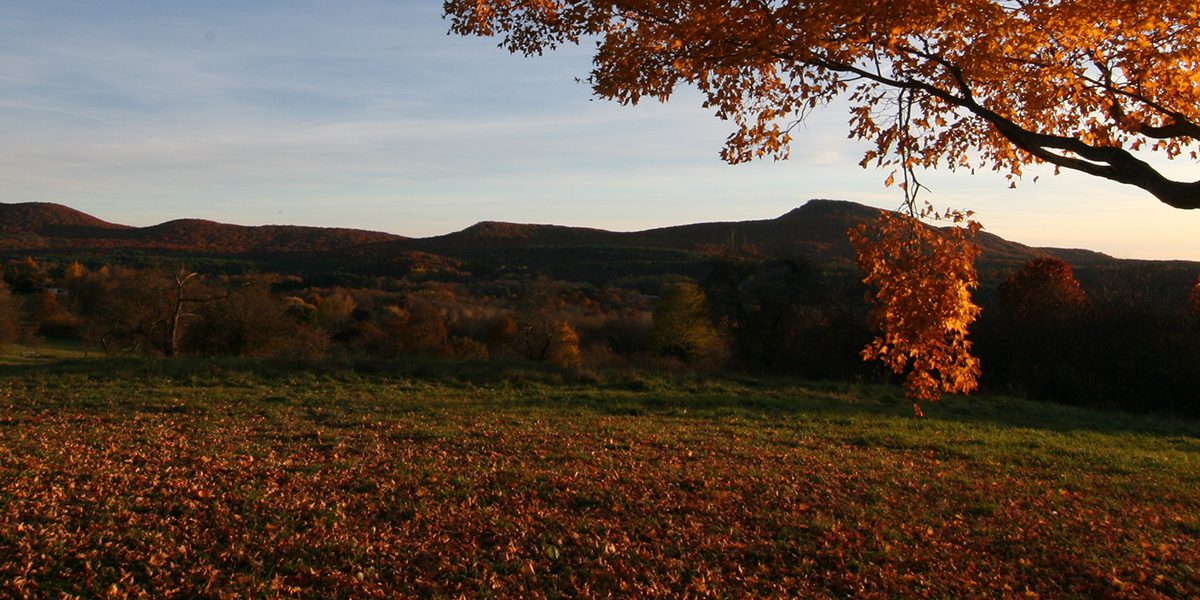 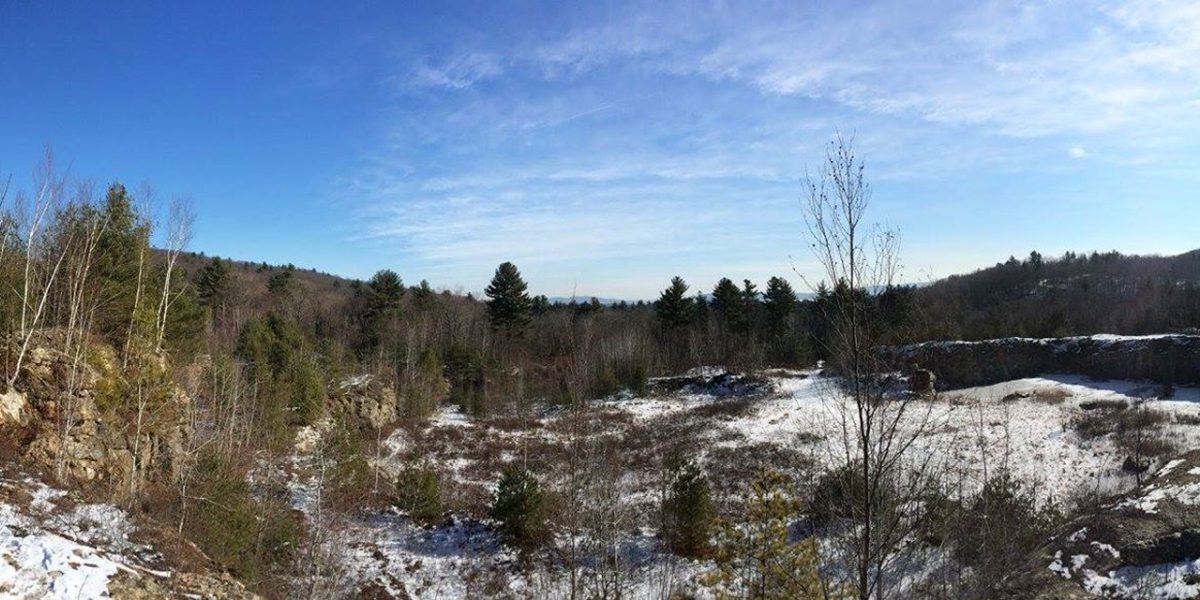