Dairy Farms were once a common feature of our landscape in Massachusetts. In 1950 there were almost 5,000 dairy farms in the state.

When the McCray family purchased their farmland in 1955 it was one of many farms in South Hadley, but as time passed and development pressures increased, more and more farms were sold for development. By 2007, the number of dairy farms in the state had plummeted to 180. McCray’s Farm became the last working dairy farm in town.

The McCrays have been providing area residents with hay, corn, pumpkins and milk for over 50 years. It became a destination for many families as it expanded in later years to include a petting zoo, a creamery with homemade ice-cream, mini-golf, a pumpkin patch, and haunted hayrides. As economic times get hard,  these side projects help to support the farm, as well as providing a tourist attraction in town and jobs for local young people, making it important to the local economy.

As the McCray Family watched many farms in town succumb to development pressures, they decided to make a choice to protect their farm forever. The McCrays realized that the sale of APR would help sustain their farm’s viability, while permanently protecting the land from development, which benefited the local community.

Thanks to support from the town’s Conservation Commission, local residents, and many donors to Kestrel who contributed funds to make the project happen, 100 acres of this farm were permanently protected with an Agricultural Preservation Restriction. People’s Bank, which had two branches in South Hadley, provided a challenge grant to match donations from the community.

“This farm is one of the premier farmland sites in the Valley, both for its place in the life of the community and for the incredible views of the Mount Tom and Mount Holyoke Ranges,” said Kristin DeBoer, Executive Director of Kestrel Land Trust. 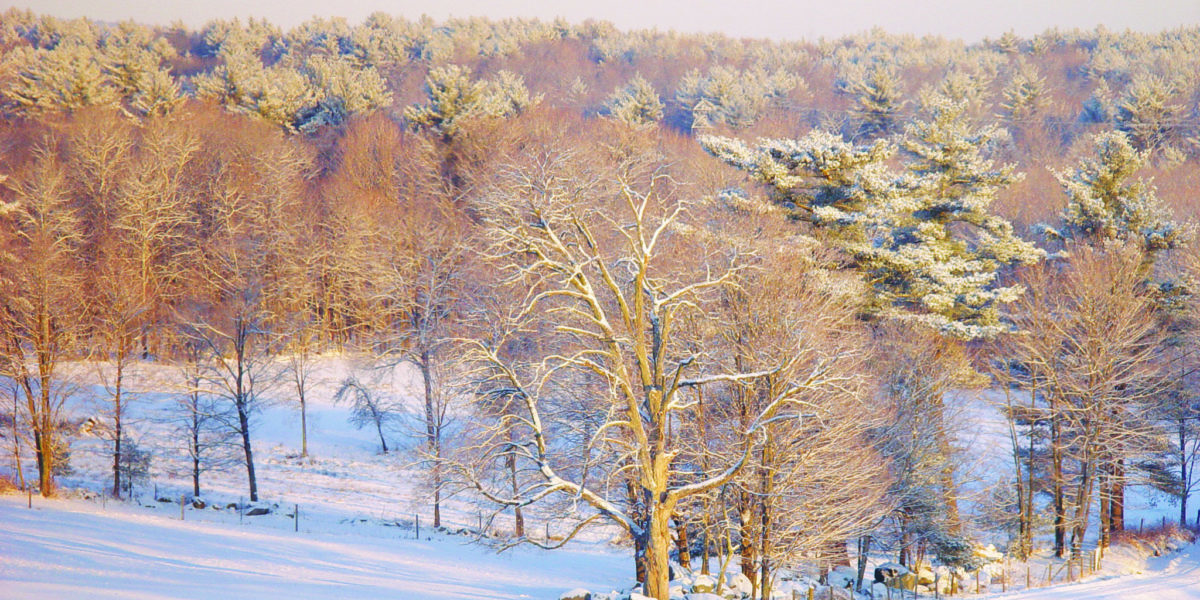