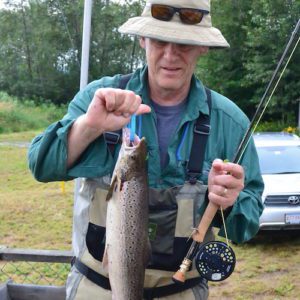 Jonathan Lash served as president of Hampshire College from 2011 – 2018 and prior to that was president of World Resources Institute, a Washington-based environmental think tank. From 1993-1999 Lash co-chaired the President’s Council on Sustainable Development, a diverse group of leaders appointed by President Clinton. Lash played a key role in the creation and success of the US Climate Action Partnership, which in 2007 issued the highly influential “Call to Action” on global warming. Earlier, Lash served as a federal prosecutor, Senior Staff Attorney for the Natural Resources Defense Council, Vermont Commissioner of Environmental Conservation, and Vermont Secretary of Natural Resources. As president of Hampshire College, Lash worked with Kestrel to protect the College’s land on the North side of the Holyoke Range and became deeply interested in the potential to link land conservation and local agriculture with the compelling need to reduce greenhouse gas emissions and improve resilience. Now retired, Lash lives in Northampton.