Andrew has been the Executive Director of The Food Bank of Western Massachusetts since 2005. He was also 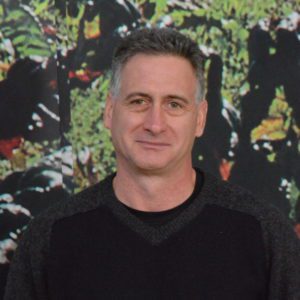 the founding director for 10 years of a community development corporation devoted to asset-building strategies of, for, and by low-income residents in Holyoke. Andrew has worked in Washington, DC in community-based programs in the Salvadoran refugee community and in public policy think tanks on U.S. foreign policy in Latin America. His education includes a B.A. in Anthropology, a M.A. in Economics, and a M.B.A. from the Isenberg School of Management, University of Massachusetts at Amherst. He has traveled extensively in Latin America, and is bilingual and bicultural.