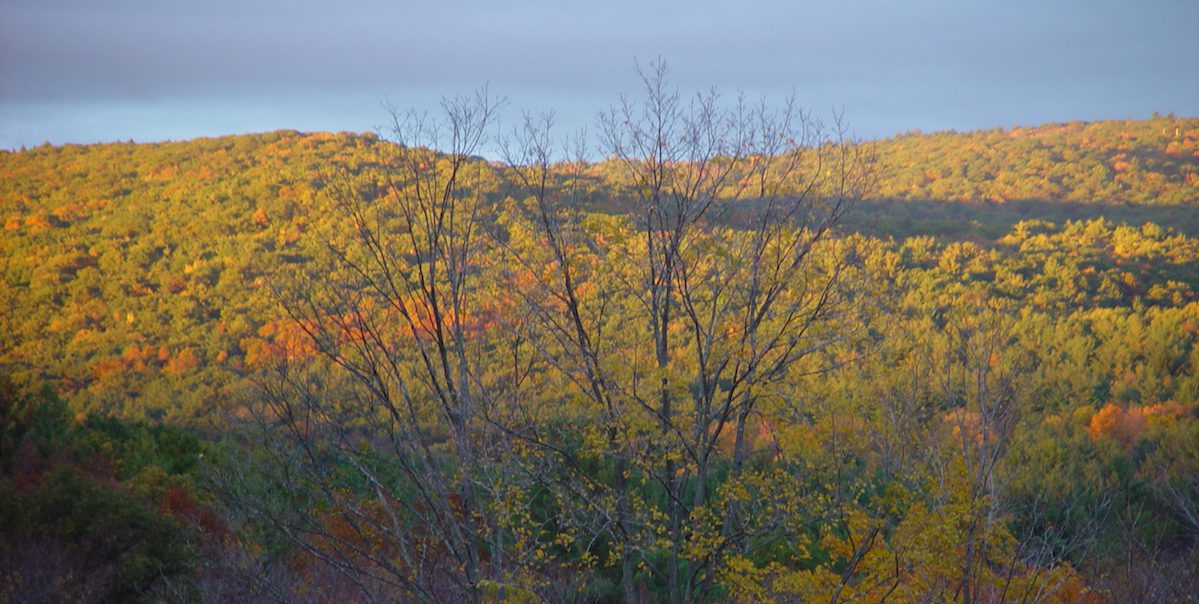 Kestrel Land Trust is pleased to announce two new public conservation areas that are being established in three of the Valley’s hilltowns of Pelham, Williamsburg, and Hatfield. These projects are made possible by the generosity of landowners, private donations, CPA fund commitments, partnerships with municipalities, and major grants from the state.

“Throughout the year, the staff and board of Kestrel Land Trust have been working with municipalities to create new public lands that will become open to the community in 2017,” said Kristin DeBoer, Kestrel’s Executive Director. “At the heart of these collaborative projects are relationships built on trust. Relationships with the landowners who want to leave a legacy for their land, as well as the volunteers who serve tirelessly with municipal conservation commissions, open space committees, and trail committees. It is inspiring to work with people who care so deeply about protecting wildlife habitat and creating new trails and natural spaces for people to enjoy the woods.”

The double peaks and ridgeline of Horse Mountain creates an iconic landmark separating the Towns of Williamsburg and Hatfield. Its steep forested uplands and lower wetlands provide an excellent diversity of wildlife habitat, and its dramatic topography helps make the area resilient to the impacts of a changing climate. This area is critical for animals like black bear and bobcat that require large ranges of undeveloped land, as it can provide connections to hundreds of acres of other conserved lands.

Fortunately, 128 acres on Horse Mountain may soon be conserved forever, thanks to $163,000 in grants from the Massachusetts LAND Program to the Towns of Williamsburg and Hatfield and the Open Space Institute to Kestrel Land Trust, which are working as partners to complete this project. Town of Hatfield will be asked to support the project with CPA funding in the Spring of 2017.

The Cole family has owned this land for decades, and has managed the forest to maintain its high-quality habitat. Kestrel and the Towns are working with the family to not only protect the land for wildlife, but also to create public land for the community that will have potential for miles of new hiking trails that could be accessed from either town.

“Hatfield is making real progress in fulfilling some of its open space goals, especially in forest-land and wildlife habitat protection and recreational trail development. The Horse Mountain project is a big part of those preservation efforts with potential to build connectivity between existing conserved lands throughout West Hatfield, and the surrounding communities,” said Mark Gelotte, member of the Hatfield Open Space Committee.

This month, Kestrel Land Trust was awarded $85,000 by the Massachusetts Conservation Partnership Program to protect 52 acres along the east side of Arnold Road in Pelham. To complete the conservation project, this state grant will leverage a landowner gift of a portion of the land, private grants and donations, and a planned request for CPA funds in 2017.

The land is at high risk of development due to the iconic westerly vistas over the Pioneer Valley towards the Connecticut River. It is uniquely situated as a keystone piece of unprotected land in a matrix of conservation areas, including Kestrel Land Trust’s 74-acre natural area to the east, and the Town of Pelham’s Butter Hill Wildlife Sanctuary is the southern boundary. The land consists of oak and hickory upland forest with a sloping grade down towards Arnold Road, and a well-developed wetland complex present in the southern half of the property. The mast trees of oaks and hickories will support populations of white-tail deer, wild turkey and other game species for hunters in season. The acquisition would also connect hiking trails, securing new opportunities for long-distance running, hiking, and x- country skiing.