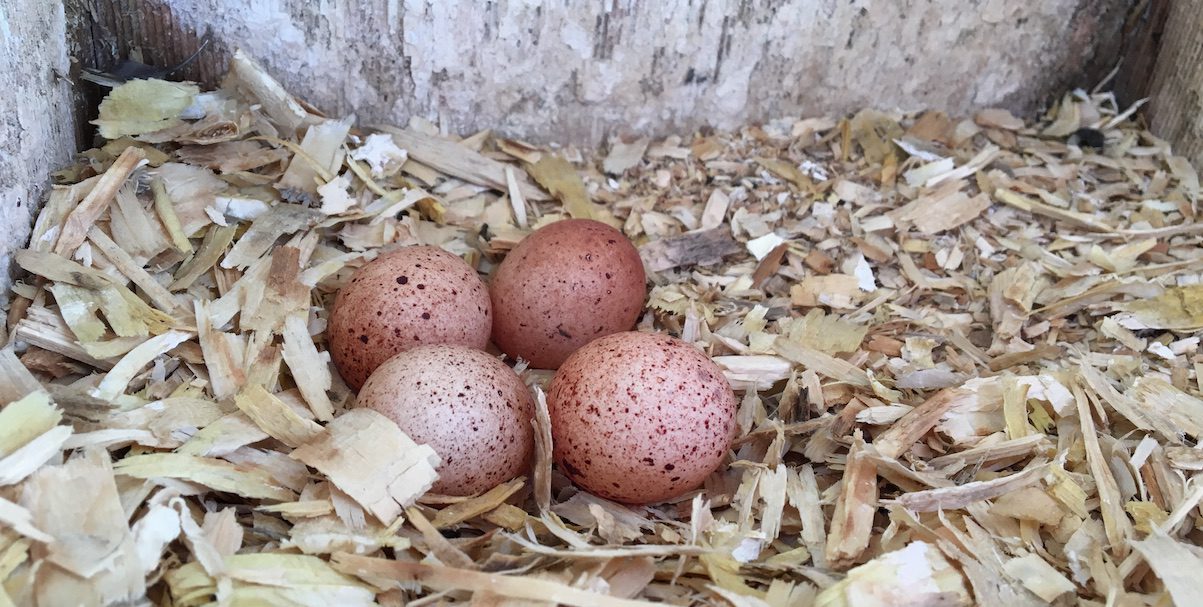 2019 was another year of ups and downs, but still ended on a high note with continued success supporting the American kestrel population in the Pioneer Valley. 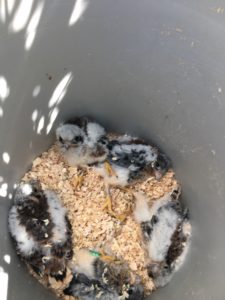 We had 19 nest boxes available for use by kestrels. European starlings attempted to use 6 of them (32%). Based on our volunteers’ monitoring reports, kestrels were seen on or near 12 boxes (63%). Based on direct box checks, 9 boxes (47%) were occupied by kestrel pairs, with eggs laid. Of those, 6 (32%) were successfully occupied, with chicks hatched and banded.

As we previously reported, we observed eggs in boxes 14, 16, and 22. However, the eggs and adults disappeared before we saw chicks in any of those boxes. Because of the three failed boxes, we started out with 37 eggs observed in the boxes; of those, 27 hatched and were banded by us.

Having three boxes fail lent a sad note to the season. However, when I looked at this year’s results in comparison to previous years, I realized this was a very good year! The total occupancy rate (successful and unsuccessful – 47%) was the 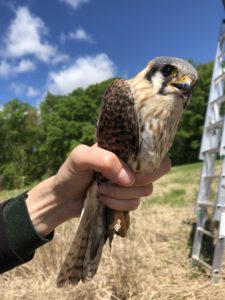 highest ever (previous high was 39% in 2017). The successful occupancy rate (32%) was essentially the same as our highest year (33% in 2017). All the chicks that hatched this year (27) survived — 27 chicks hatched and banded matches our previous high in 2017! Lastly, we banded 5 adult kestrels this year, the most yet for the project.