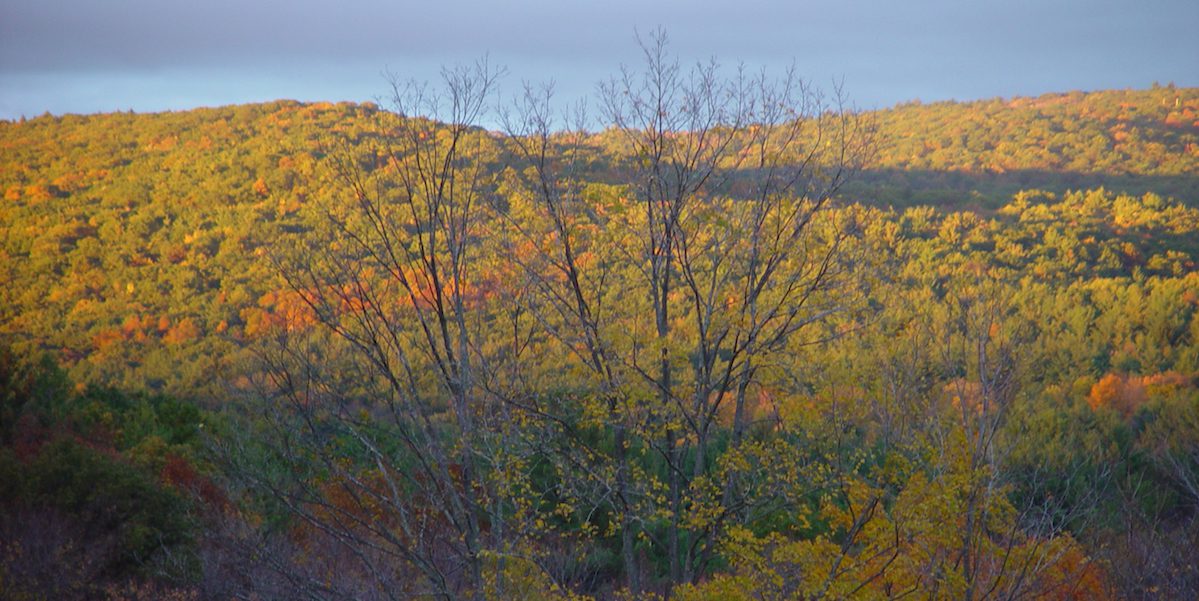 Researchers have found that New England is losing an average of 24,000 acres of forest to development each year: That’s 65 acres every day.

In September of 2017, scientists and researchers from Harvard University’s Harvard Forest, Highstead, and other partners released a new report called “Wildlands and Woodlands, Farmlands and Communities,” that highlights both alarming trends and proactive steps related to conserving New England’s forests and farms. The lead author is David Foster, Director of Harvard Forest, in Petersham.

Building and development are likely to be an even bigger threat to New England forests than climate change over the next 50 years, the report says. Another significant challenge is that public funding for conservation–which most land trusts including Kestrel rely on for conserving local land– has dropped 50% from its peak in 2008. Even though landowners in general have continued to be willing and interested in conserving their land, the pace of land conservation throughout New England has slowed.  333,000 acres per year on average were conserved in the early 2000’s, with only about 50,000 acres per year conserved since 2010.

However, the report also highlights reasons for hope: There continues to be public support for conserving land, and there are many new regional partnerships centered around conservation. Kestrel participates in several, including Berkshire Wildlife Linkages, and also coordinates the Forever Farmland Initiative. The researchers promote the importance of dramatically increasing the current pace of conservation and putting more land to work for sustainable forestry and farming.

Read the “Wildlands and Woodlands, Farmlands and Communities” summary or watch the video below, or read the full report. 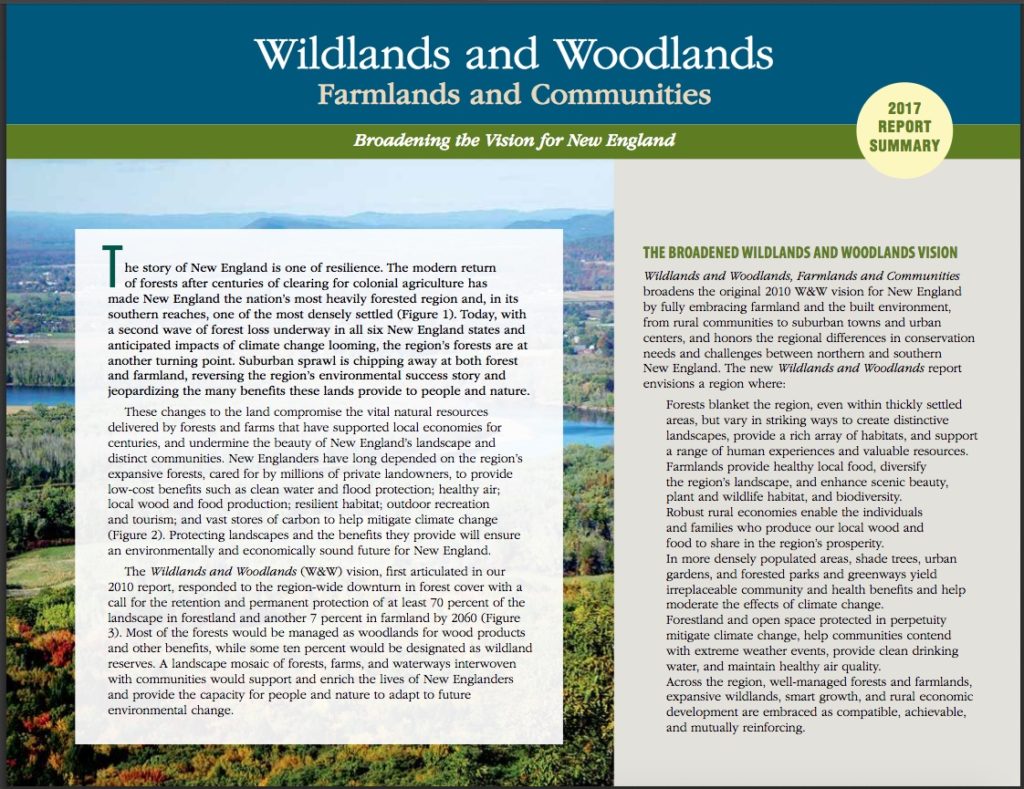