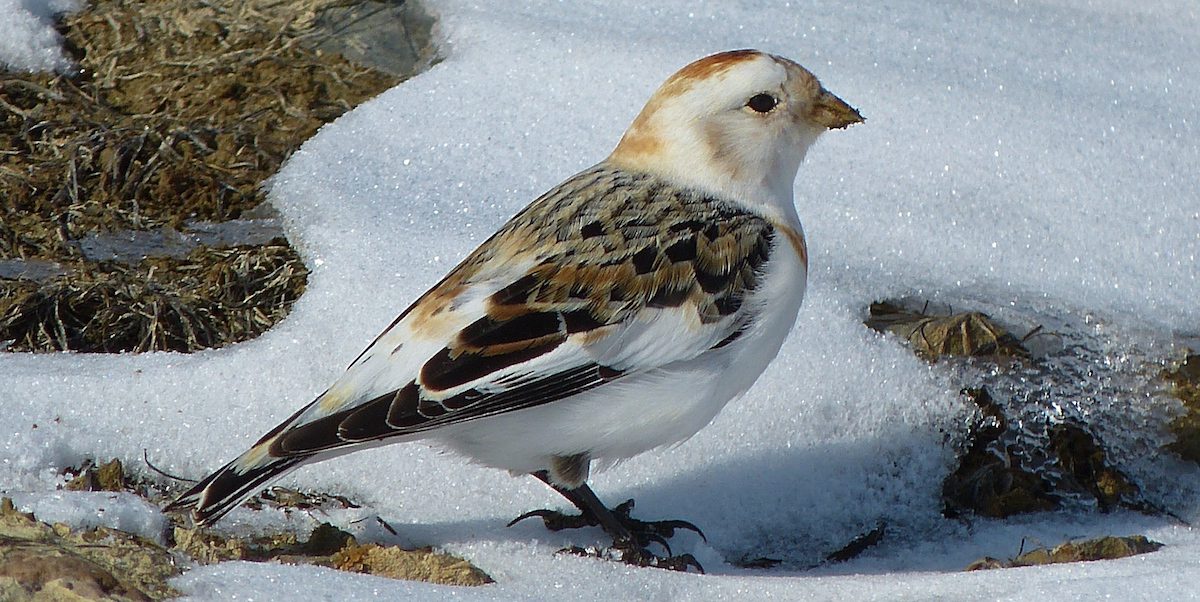 Living in the Pioneer Valley, we are blessed with the fertile farmland along the Connecticut River that has supported agriculture for thousands of years, well before Europeans arrived in North America. While much of this land would have been forest, Native Americans and especially European settlers, have removed much of the forest to grow food to feed our societies. Food is one our most basic needs, and unsurprisingly, we need farmland to have food.

This farmland also contributes to the scenic values of our landscape, our local economy, regional food security, and preserving European history, should I go on? The ‘Great Meadow’ in Hadley is an area of farmland that was designated on the 2010 World Monument Watch – recognizing it as a historic, cultural landscape at risk of being lost. Further, the Scenic Byway (a state designation) that is Route 47 through South Hadley, Hadley and Sunderland, is largely attributable to the presence of farmland. Kestrel Land Trust works to preserve farmland, especially through the State Agricultural Preservation Restriction program.

The Beauty of Birding

While this is more than enough reason to preserve farmland, there’s yet another reason: farmland provides amazing habitat for birds, and allows species to visit and reside in the Valley that otherwise would not find suitable habitat in our wetlands and woodland. Farmland has some of the qualities of natural grassland and other sparsely vegetated habitats. In winter, birds that spend the warmer months much farther north in the tundra find a temporary refuge in Valley farmland, while conditions in their summer residence are unsuitable.

This point has not escaped the attention of local birders (aka birdwatchers). Locally in winter, most of the birding action happens either around patches of open water, or in farmland. On open water it is waterfowl, largely from the north, that are of interest. On local farmland, various sparrows, finches and raptors (hawks, owls etc.) from the north, and some year-round residents, provide the interest.

In fact, cruising the dirt farm roads at low speed, often with the windows down and the heat up high, is the way that some choose to experience it. It can even be quite a social event, with oncoming cars of birders pulling up beside each other for a chat to share recent sightings. In fact, when my son was young, I would occasionally put him in the car for a nice nap, while I would drive through farmland area and see what birds were around. Call it a New England winter farmland (childcare) safari!

Our Farmland Benefits Birds From Around the Globe

Why are these birds here? The likely reasons include food (spilled corn, winter invertebrate remains and weed seeds), security (in open habitats, raptors and other predators can be seen coming), and perhaps just instinct. While the expanses aren’t huge like the northern tundra, Valley farm fields can certainly look and feel like a little patch of the north, being open, barren, windswept, with frozen standing water, and perhaps with snow blowing around.

So, what are some of the birds you might see? In winter, some of the most common local resident birds like American Crows, American Robins, Canada Geese and European Starlings (not a North American native) often flock up, and even these common birds are reinvented as spectacular when flocking. Flocks of Ring-Billed Gulls are winter visitors that can also be found in farmland (they’re not just beach or mall parking lot birds).

More exciting are the northern and tundra species. While none of the following raptors are at all common (few raptors are, as a given area can only support so many predators), it is possible to find any of them. Northern Harrier and American Kestrel are somewhat reliable, if only typically as single birds, and perhaps the Merlin also. Some of the others include Short-Eared Owl and Rough-Legged Hawk. There was a Gyrfalcon in the Valley several winters ago, and it created quite a buzz in the birding world, and for many who were lucky enough to see it (not me!), it was a life bird (the first bird of that species the birder had ever seen), even for many very seasoned birders. There was recently a Snowy Owl or two in the Hadley-Northampton area, a species that will always attract attention. Red-Tailed Hawks can be readily found in our farmland all year round and Peregrine Falcons are largely resident, even if there are never many individuals.

Some of the smaller flocking species include Lapland Longspurs (a sparrow-type bird, but don’t they sound like a fearsome Viking ice hockey team?), Snow Buntings (also a sparrow type bird, but don’t they sound like pretty fairies?), Horned Larks, American Pipits, perhaps Common Redpolls or even Hoary Redpolls (finch type birds, that last one also sounds like a fearsome sports team).

In winter, flocks of American Tree Sparrows and Dark-Eyed Juncos replace the familiar chipping sparrows that frequent our area in the warmer part of year. Song Sparrows can be found in Valley farmland all year-round.

How to Find the Winter Birds

As winter finishes, most of these species will head north to breed, and depending on the wonders of ecology and the natural world, maybe that species will be back next year, maybe even in big numbers, called an irruption, or maybe it won’t be around at all. One of the joys of birding!

In late winter, Red-Winged Blackbirds, Common Grackles and Brown-Headed Cowbirds can return from the south, and it is easy to wonder why sometimes with the amount of snow and ice on the ground, and with the sometimes still very cold temperatures, but it works for them, and hopefully will continue to given climate uncertainty.

So where particularly should you go to find these birds? Any Valley farmland! Rather than wondering where to go, the best way to see things is just to be out somewhere. However, eBird is a citizen science project run by The Cornell Lab of Ornithology, and it can help direct people to some of the more common places. If you are driving though farmland looking at birds (or photographing etc.), be respectful of private land (it might be farmland, it might even be conserved, but it is still private) and if you are wanting to pulling off the road, only do so in safe places.

Keep an eye out for the Preserved Farmland signs, put up by the Forever Farmland Initiative, a regional conservation partnership coordinated by Kestrel Land Trust. These signs signify land that will always remain farmland, supporting our local food needs. Also keep an eye out for the American Kestrel nestboxes (large nestboxes on 10-12 foot posts), managed and monitored by Kestrel Land Trust volunteers.

Of course there is constant seasonal turnover of bird species in Valley farmland, and the bird story is different at other times of the year. So, why not bundle up and look for some of the Valley’s winter farmland birds?