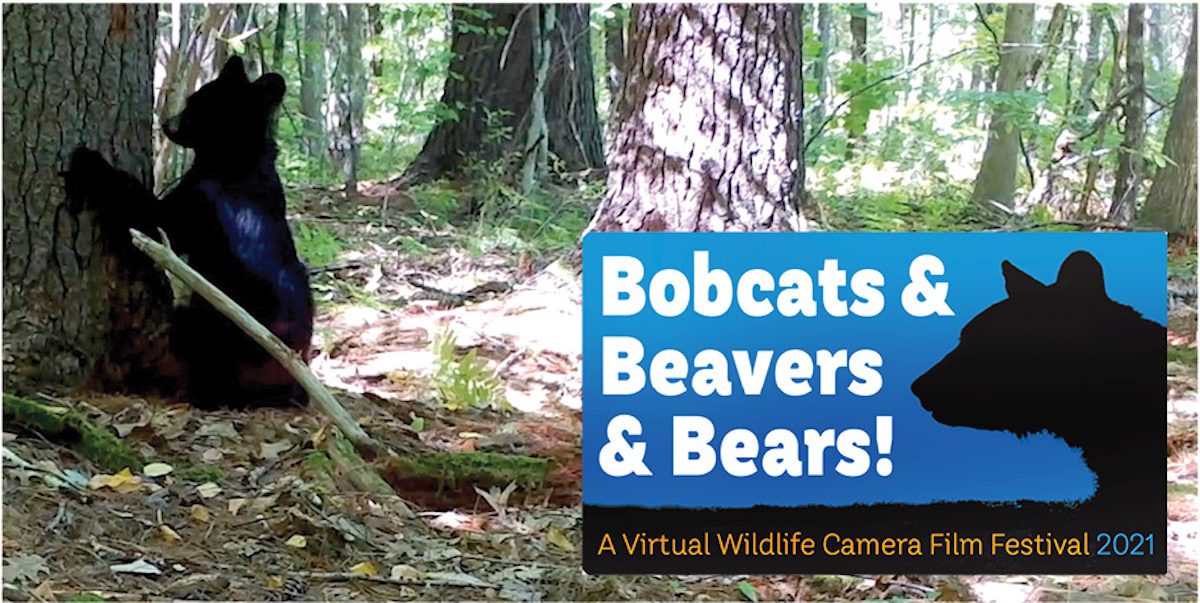 Are you curious about the animals in our woods and wetlands and what they do when people aren’t around? Trail cameras provide an inside look at the world of wild creatures. On September 29 from 7 to 8:30 p.m., join us for a virtual wildlife camera film festival, as four experienced naturalists and trail camera enthusiasts share highlights of their 2021 wildlife videos and offer insights into animal behavior and habitat conservation around our region. 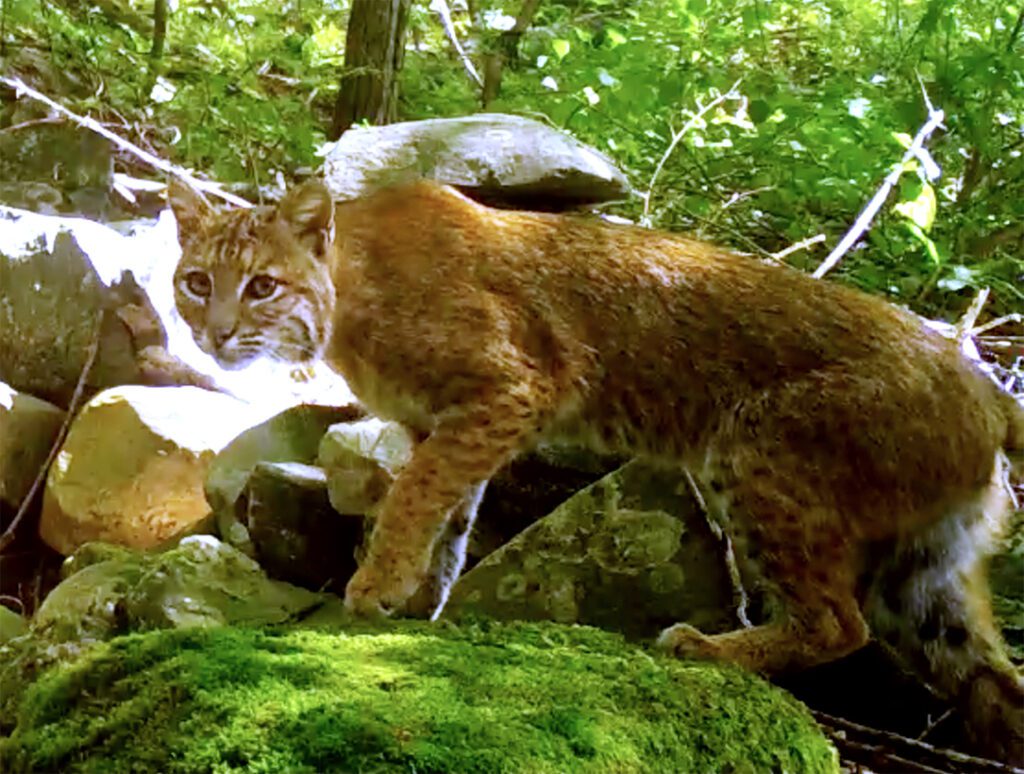 Allison Bell is a photographer, field guide author, and co-owner of Quonquont Farm in Whately, MA.  She’s been using trail cameras for 10 years on the farm’s 200 acres to plan conservation projects, monitor wildlife behavior, and create videos for social media.

Sally Naser has been setting up wildlife cameras since 2013, primarily on conservation land in Massachusetts. Her CR Wildlife Cams pages on Facebook and Instagram have nearly 30,000 followers. Her writing and photos have appeared in many publications, most recently Massachusetts Wildlife Magazine, Spring 2021. She feels the most rewarding aspect of her work is helping landowners better understand wildlife on their property and why land conservation matters. 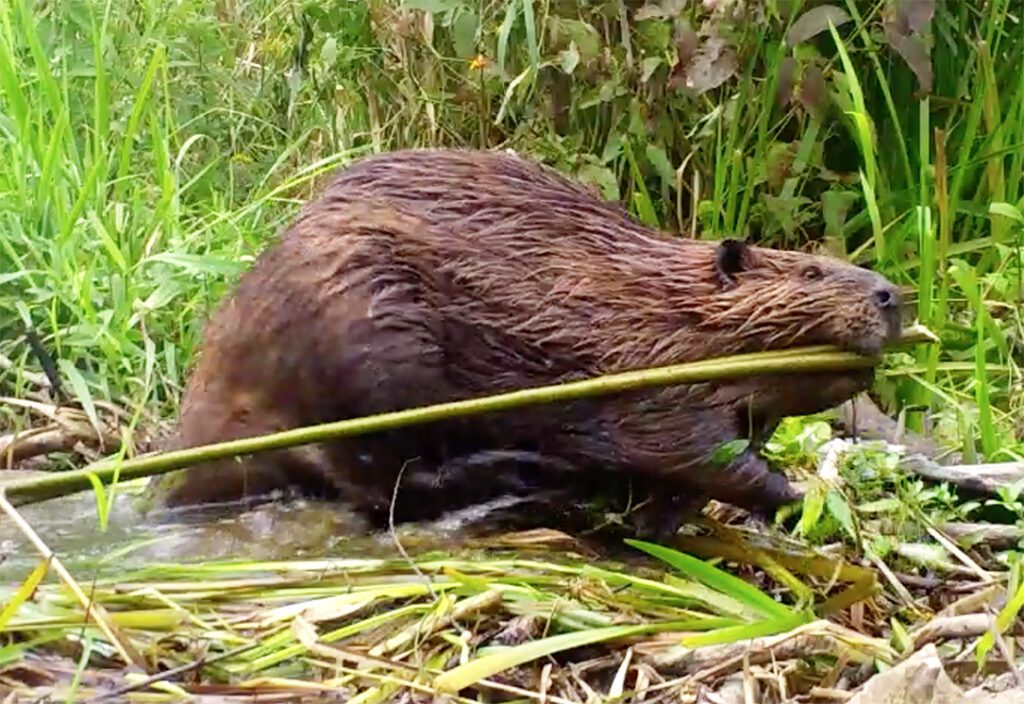 Laurie Sanders is a naturalist, the co-director of Historic Northampton, and a partner in Conservation Works, LLC.  During the last 30 years, she has found dozens of new locations for rare plants and animals and completed ecological assessments for land trusts, towns, agencies and private landowners in Massachusetts and other states. She is also the former host and producer of Field Notes, a weekly natural history series that aired on NEPR for a decade. She lives with her husband in Westhampton, MA.

Chris Volonte is Stewardship Director at Kestrel Land Trust. She became interested in land stewardship while working toward a master’s degree in conservation biology at Antioch University. Her interest in wildlife has led her to caring for non-releasable birds, mammals and reptiles at the Museum of Science, Boston; songbird banding at Mass Audubon’s Drumlin Farm Sanctuary and elsewhere; and studying Northern Saw-whet Owls for her thesis. As part of her work for Kestrel, Chris oversees a kestrel nest box program and has recently installed her first wildlife camera at Kestrel’s new home at the base of the Mt. Holyoke Range.

This special event created by Allison Bell will be hosted online by Quonquont Farm in Whately, in partnership with Historic Northampton and proceeds will support Kestrel Land Trust’s mission to conserve and care for wildlife habitat—as well as parks, trails, and farms—throughout the Valley. 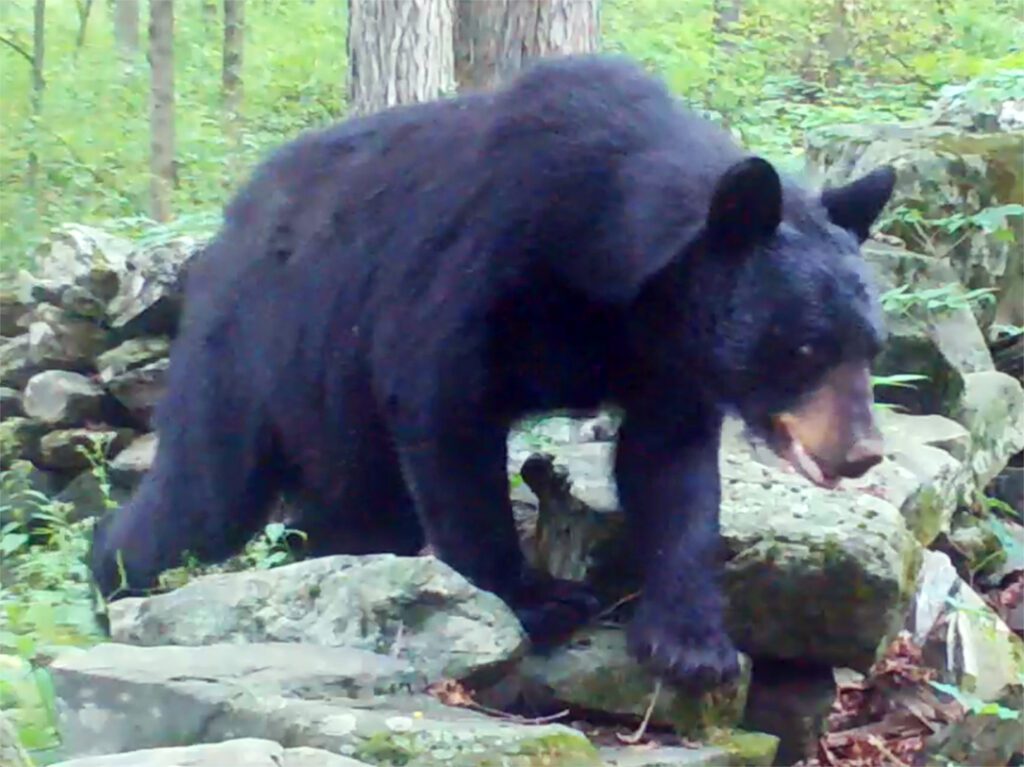