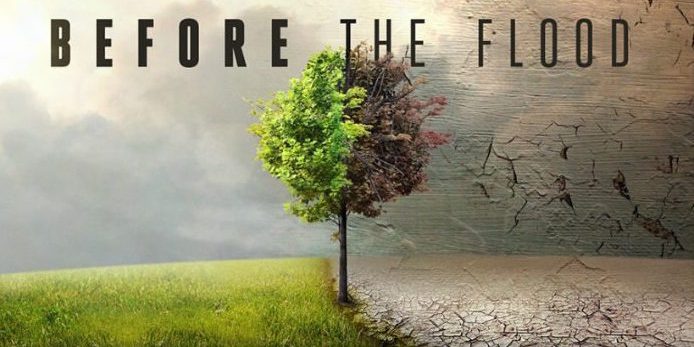 Join us on Earth Day for a showing of the compelling film, “Before the Flood” as part of Amherst Cinema’s “Science on Screen” film series.

“Before the Flood,” presented by National Geographic, features Leonardo DiCaprio on a journey as a United Nations Messenger of Peace, traveling to five continents and the Arctic to witness climate change firsthand. He goes on expeditions with scientists uncovering the reality of climate change and meets with political leaders fighting against inaction. With unprecedented access to thought leaders around the world, DiCaprio searches for hope in a rising tide of catastrophic news. 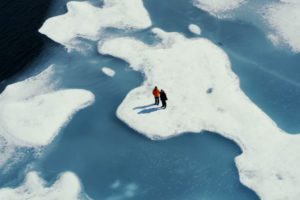 Before the film, you’ll hear from two important local voices in the climate change story: Scott Jackson, Associate Professor in the Department of Environmental Conservation at the University of Massachusetts, and Kestrel Land Trust Board Vice-Chair; and The Rev. Margaret Bullitt-Jonas, Ph.D., an Episcopal priest, author, retreat leader, and climate activist. After the film, they will hold a Q&A session to discuss the powerful–yet often overlooked–roles that land conservation, faith communities, and individual action can play in fighting climate change: the most serious environmental challenge facing our planet.

Advance purchase recommended, as limited seating may be available at the door. Prices as follows: