Amherst Cinema Science on Screen: “The Call of the Forest” 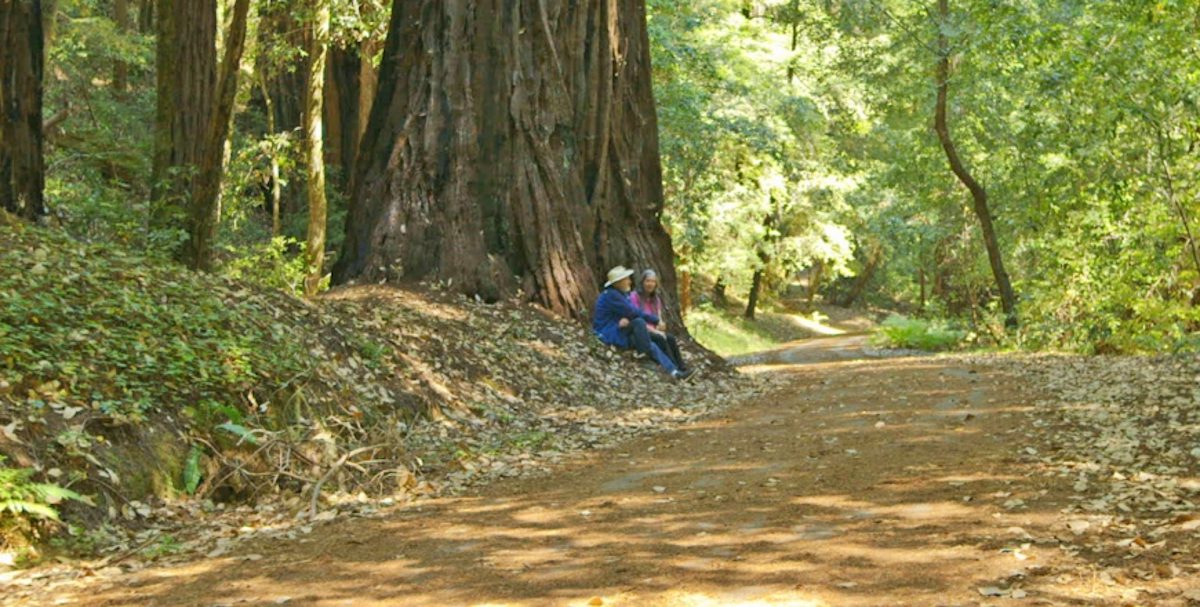 Celebrate Earth Month on April 24 with Amherst Cinema’s Science on Screen presentation of “Call of The Forest: The Forgotten Wisdom Of Trees.” This documentary featuring scientist and acclaimed author Diana Beresford-Kroeger follows Diana as she investigates our profound biological and spiritual connection to forests. Her global journey explores the science, folklore, and restoration challenges of this essential eco-system. 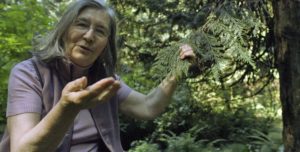 Beresford-Kroeger explores the most beautiful forests in the Northern Hemisphere from the sacred sugi and cedar forests of Japan to the great boreal forest of Canada. She shares the amazing stories behind the history and legacy of these ancient forests while also explaining the science of trees and the irreplaceable roles they play in protecting and feeding the planet.

After the film, join two experts to discuss the film and the questions it poses. The main speaker, Robert Leverett, will talk about our New England forests “then and now.” Bob is cofounder and executive director of the Native Tree Society; cofounder and president of Friends of Mohawk Trail State Forest; Chair, Massachusetts Department of Conservation and Recreation Forest Reserves Scientific Advisory Committee; principal architect of the Ancient Eastern Forest Conference Series; coauthor of Sierra Club Guide to Ancient Forests of the Northeast; a coauthor of Island Press book Eastern Old-Growth Forests, Prospects for Rediscovery and Recovery; coauthor of Stalking the Forest Monarchs, a Guide to Measuring Champion Trees.

We will also be joined by David King, PhD., Research wildlife biologist with the U.S. Forest Service, and Adjunct faculty, Department of Natural Resources Conservation at the University of Massachusetts Amherst. Dave’s scientific interests are in applied conservation research, including the effects of forest management, climate change, urbanization, habitat restoration and agroforestry on migratory birds world-wide. Current studies include forecasting the effects of climate change on spruce-fir birds, the effects of urbanization on forest birds, and developing market-based approaches for forest conservation in Latin America.

Tickets available at the Amherst Cinema Box Office, or online.

Pre-purchase of tickets is strongly recommended: Films often sell out!

Science on Screen is an initiative of the Coolidge Corner Theatre with major support from the Alfred P. Sloan Foundation.