By partnering with communities, we can create welcoming public lands that meet the diverse needs of more people.

It wasn’t a typical day at Community Field Park in Holyoke: People milled around posters, white boards, and the Holyoke Hummus Food Truck. Up the hill, historic Scott Tower and Anniversary Hill Park sat out of sight in the woods. Yet both were very much on the minds of City and Kestrel staff hosting this community event to reimagine this historic place for the future.

One of many reasons we conserve land is to support a community’s goals, which often includes creating public conservation areas, parks, and trails that reflect residents’ needs. Kestrel is supporting these efforts in Holyoke and other communities.

HOLYOKE: Revitalizing the Historic Anniversary Hill Park
In the 1940s, Holyoke’s Anniversary Hill Park south of Mt. Tom was a popular destination for picnicking, sledding, and walking. As was the style of parks built in the 1920s, the City’s crown jewel boasted stone footbridges, stairs, and a dramatic centerpiece, Scott Tower: a structure with spiral stairs and multiple viewing levels. In the 1960s, construction of I-91 cut through the park, separating the wooded hill from the lower area now known as Community Field. Over the following decades, the park fell into disrepair and public use plummeted. 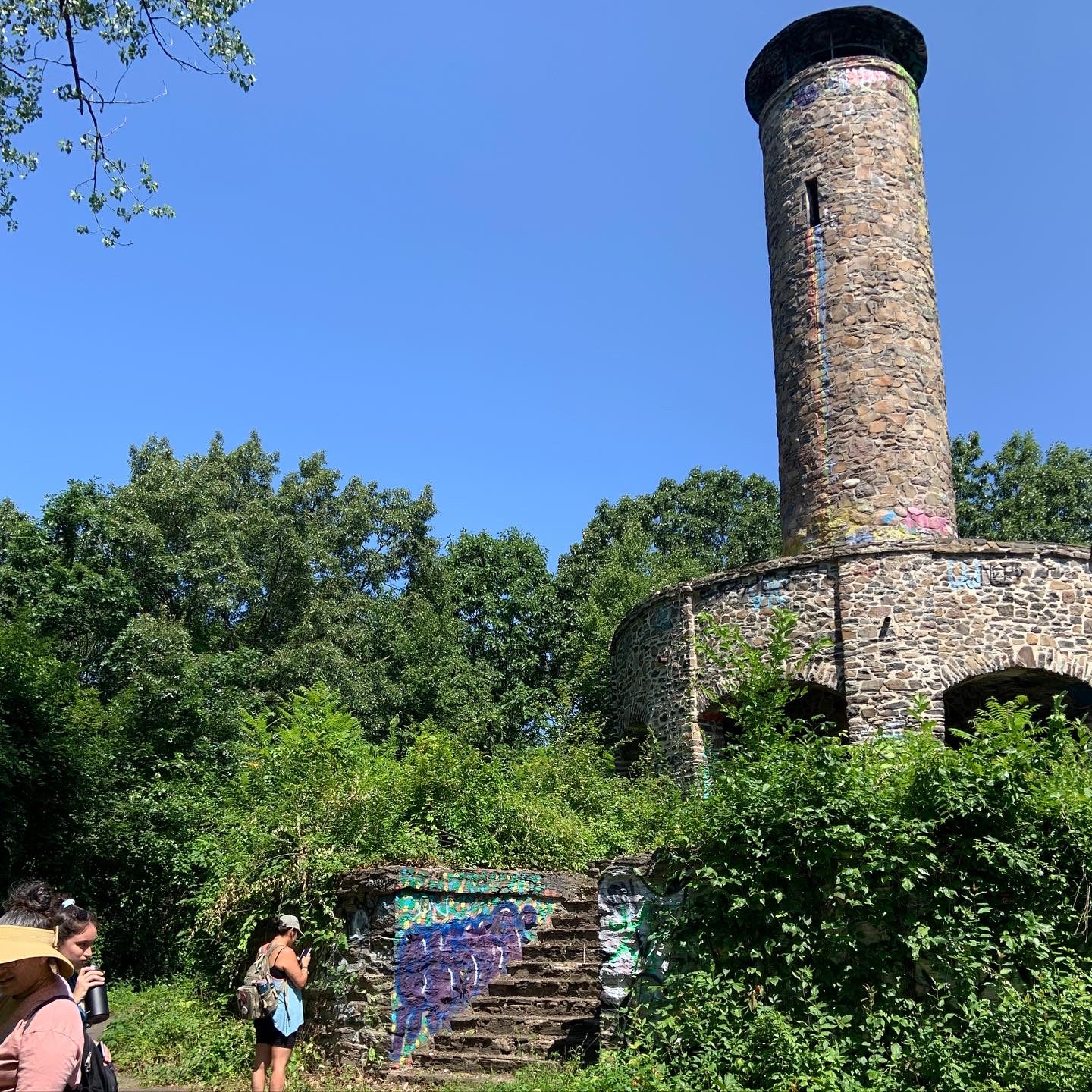 As the park’s 100th anniversary approaches, the City of Holyoke plans to make Anniversary Hill a welcoming destination for the community again. In 2020, 14 acres of forest adjacent to Scott Tower went up for sale for private development. With a loan from the Norcross Wildlife Foundation, Kestrel was able to purchase the land, holding it until the City receives funding to buy the parcel for the park next year. After that, Kestrel will hold a Conservation Restriction on the land.

In the meantime, Kestrel is supporting the City’s efforts to redesign the park as an accessible and inclusive destination that reflects the diversity of Holyoke. The goal is not to restore the park exactly as it was, but to honor its past while recreating a community resource that’s relevant to current and future generations. Holyoke is gathering public input from neighborhoods around the City so that the redesign meets the needs of its varied communities. These needs include not only recreation opportunities, but also wildlife habitat, forest carbon storage, and a cool respite from urban heat as the climate warms.

The event at Community Field in October offered the first opportunity for the public to learn more and comment on the project. Kestrel is also assisting the City with gathering input from high school students in partnership with Eagle Eye Institute and GZA, the design firm working on the revitalization plan. The public will be invited to weigh in on initial design concepts early next year, and fundraising to implement this historic project will begin. Learn more and offer your input here.

AMHERST: A New Future for Hickory Ridge Golf Course
In Amherst, a similar effort is underway to create a conservation area that meets community needs. The Town is planning a new public life for the former private Hickory Ridge Golf Course in South Amherst. Kestrel is supporting the Town’s effort to purchase and protect much of this 150-acre parcel. Since the Community Preservation Act provided partial funding for the purchase of the land, when the project is complete Kestrel will hold the Conservation Restriction on the natural areas and trails, including the extensive frontage along the Fort River. 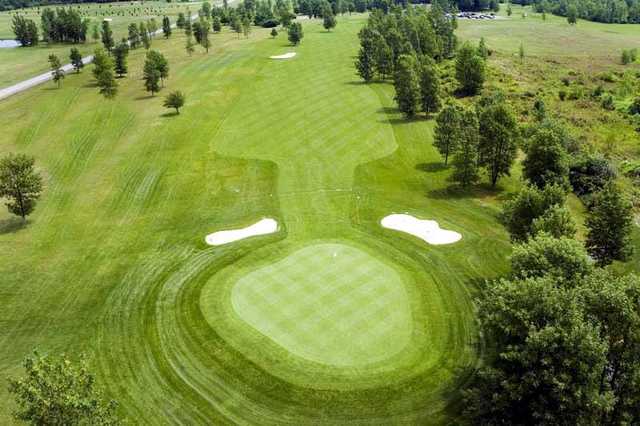 The land is rich in natural beauty, ecological resources, water, and recreation opportunities. Nearly 1.5 miles of the Fort River passes through open woodland habitat, which hosts some rare and endangered species. Visitors already find it an excellent birding location.

Proximity to several apartment complexes off East Hadley Road and the neighborhoods of Orchard Valley provides an opportunity to create a public park that’s within walking distance of hundreds of residents. Existing cart paths could become walking trails that access much of the area. Other ideas for Hickory Ridge’s next life include new nature trails, connections to nearby Pomeroy Village Center, wildlife habitat restoration, and the creation of pollinator habitat along the Fort River.

As part of a master planning process, the Town is seeking input from the public on how to re-imagine and make use of this important open space. You can offer your ideas online here.

How the Community Preservation Act Benefits the Land 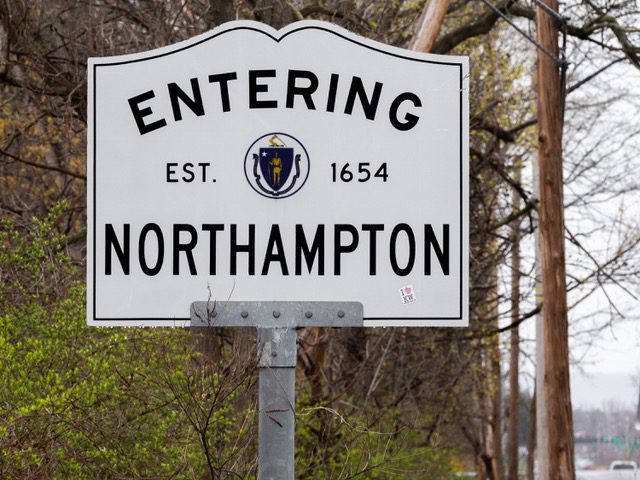 Many of Kestrel’s conservation projects happen in partnership with towns and cities. The Community Preservation Act (CPA) provides funds to Massachusetts municipalities that opt in for conservation, historic preservation, recreation, and affordable housing.

Any land that towns purchase and conserve with CPA funds must have a permanent Conservation Restriction held by an independent land trust or conservation agency. Kestrel provides this added layer of protection to public lands in the towns of Amherst, Belchertown, Northampton, Easthampton, Holyoke and others. Current partnerships include these on either side of the Connecticut River:

By partnering with communities, Kestrel helps make it possible to create public lands that benefit people, while also protecting our natural resources in the Valley.