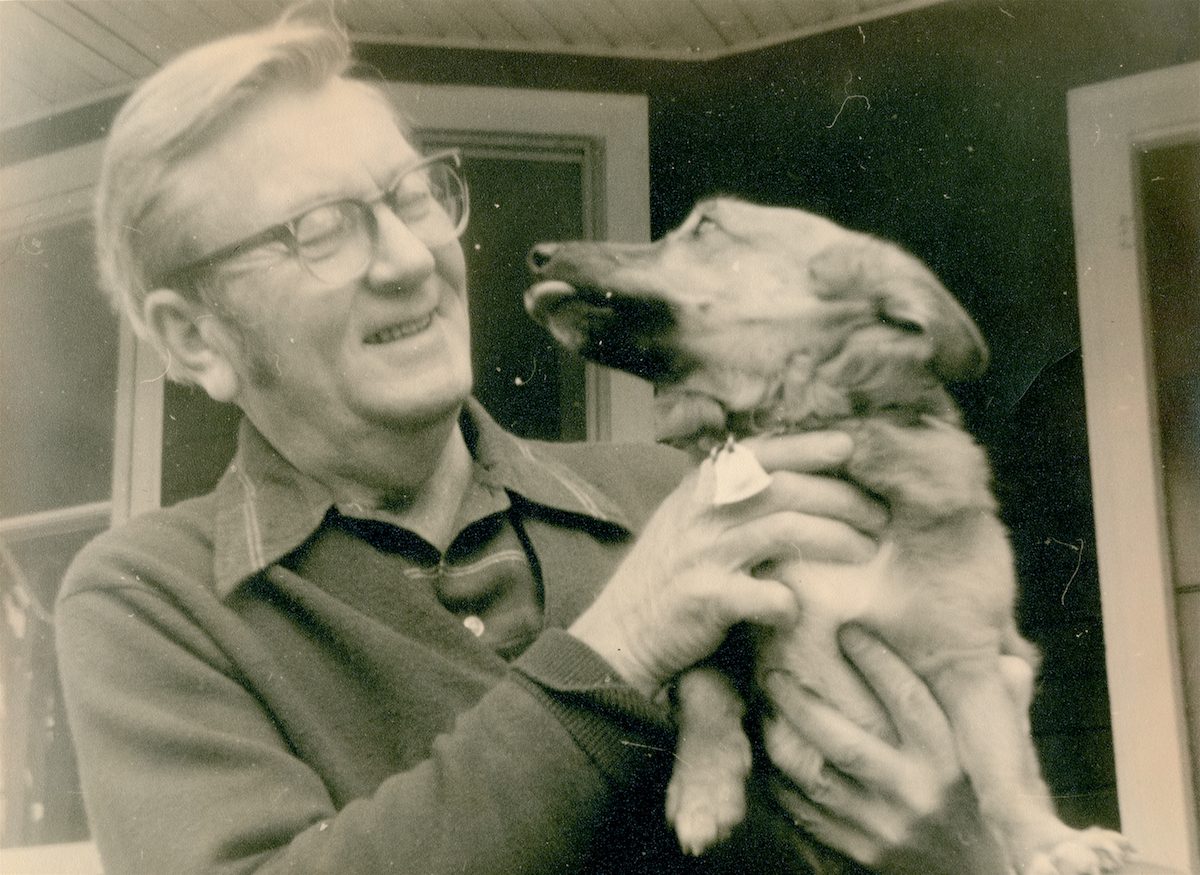 Fifty years ago, Bob McClung was one of a small group of passionate conservationists who saw that forests and wildlife in the town of Amherst were increasingly vulnerable to development. They came together in 1970 to create The Kestrel Trust to support the Town’s efforts to protect its special natural places. As a writer and illustrator of children’s books about wildlife, Bob also designed The Kestrel Trust’s first logo.

Bob and his wife Gale McClung moved to Amherst in 1962 with their two young sons and purchased a 55-acre parcel of forested land in Pelham two years later. Bob would explore his land every day, bringing his sons to play there as well. In later years, Bob deeded his son Bill 2 acres to build a house for his own family. Bill and his wife Emily have lived there for 35 years, raising their children while enjoying and caring for the surrounding forest as his father had.

In 2019, Bill and Emily added to his father’s legacy by conserving the majority of their family’s land as an addition to the Buffam Brook Community Forest in Pelham. Nearly 40 acres were permanently conserved thanks to the generous sale of their land to the town of Pelham for a substantially reduced price.

The McClung family’s commitment to conservation included Bob’s wife, Gale, who left a financial bequest to support Kestrel’s work. Their generosity is a powerful family legacy for land conservation in the Valley.